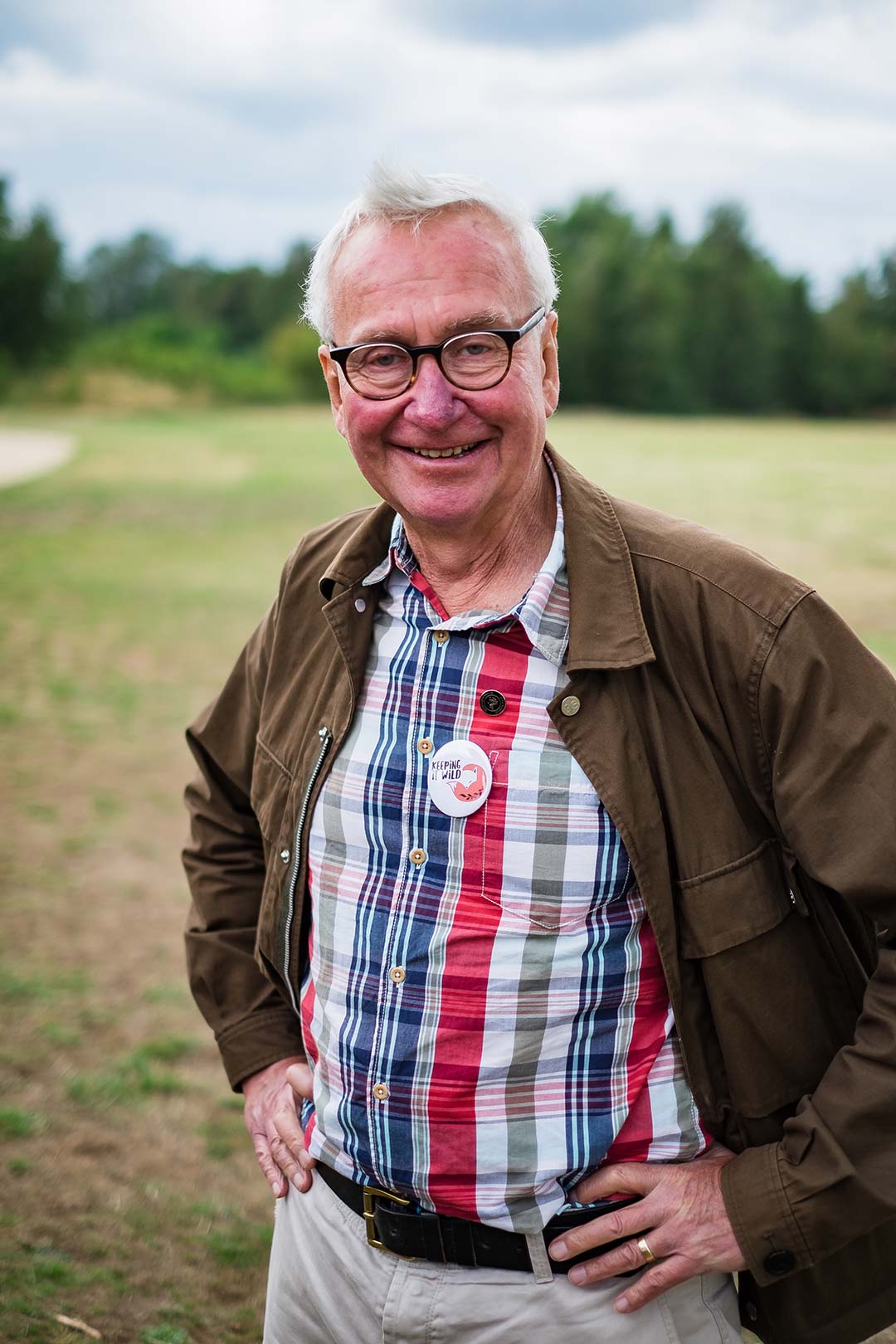 John Holmes MBE – This Is the BBC Home Service

John Holmes is known locally for his walks on BBC East Midlands Today, ‘Holmes & Away’ and ‘Historic Holmes’. Joining the BBC in 1969 as a producer and presenter, he has lived and breathed radio and television and epitomises all that is best in public service broadcasting. During this talk, he looks back on his life on radio and TV. John was awarded an MBE for his services to charity, not for unceremoniously falling in camel dung in Nottingham’s Old Market Square. If you love radio and TV, you’ll love his story.

John Holmes MBE – This Is the BBC Home Service

The Festival Friends can book via the Palace Theatre Box Office in person or via phone on 01636 655755.