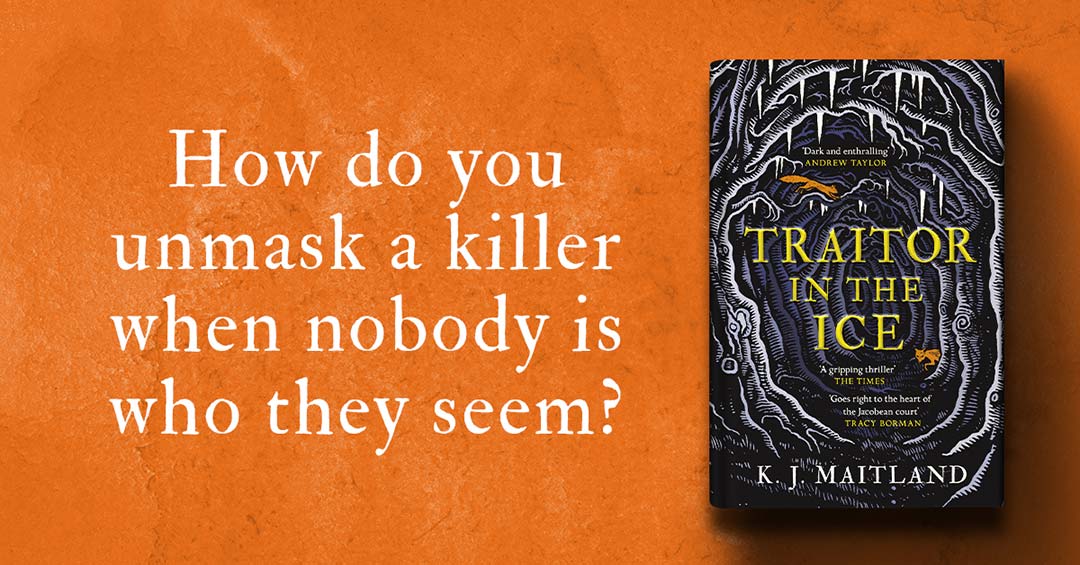 Traitor in the Ice – KJ Maitland

Writing as KJ Maitland, Karen Maitland’s new Jacobean crime thriller series follows Daniel Pursglove as he becomes embroiled in the dark world of spies, murder, and treason, following the failed Gunpowder Plot. Traitor in the Ice is the second in the series and is set in 1607 in Battle Abbey, Sussex – Daniel Pursglove is summoned to infiltrate Battle and find proof of treachery. He soon discovers that nearly everyone at the abbey has something to hide – for deeds far more dangerous than religious dissent.

Traitor in the Ice – KJ Maitland

The Festival Friends can book via the Palace Theatre Box Office in person or via phone on 01636 655755.