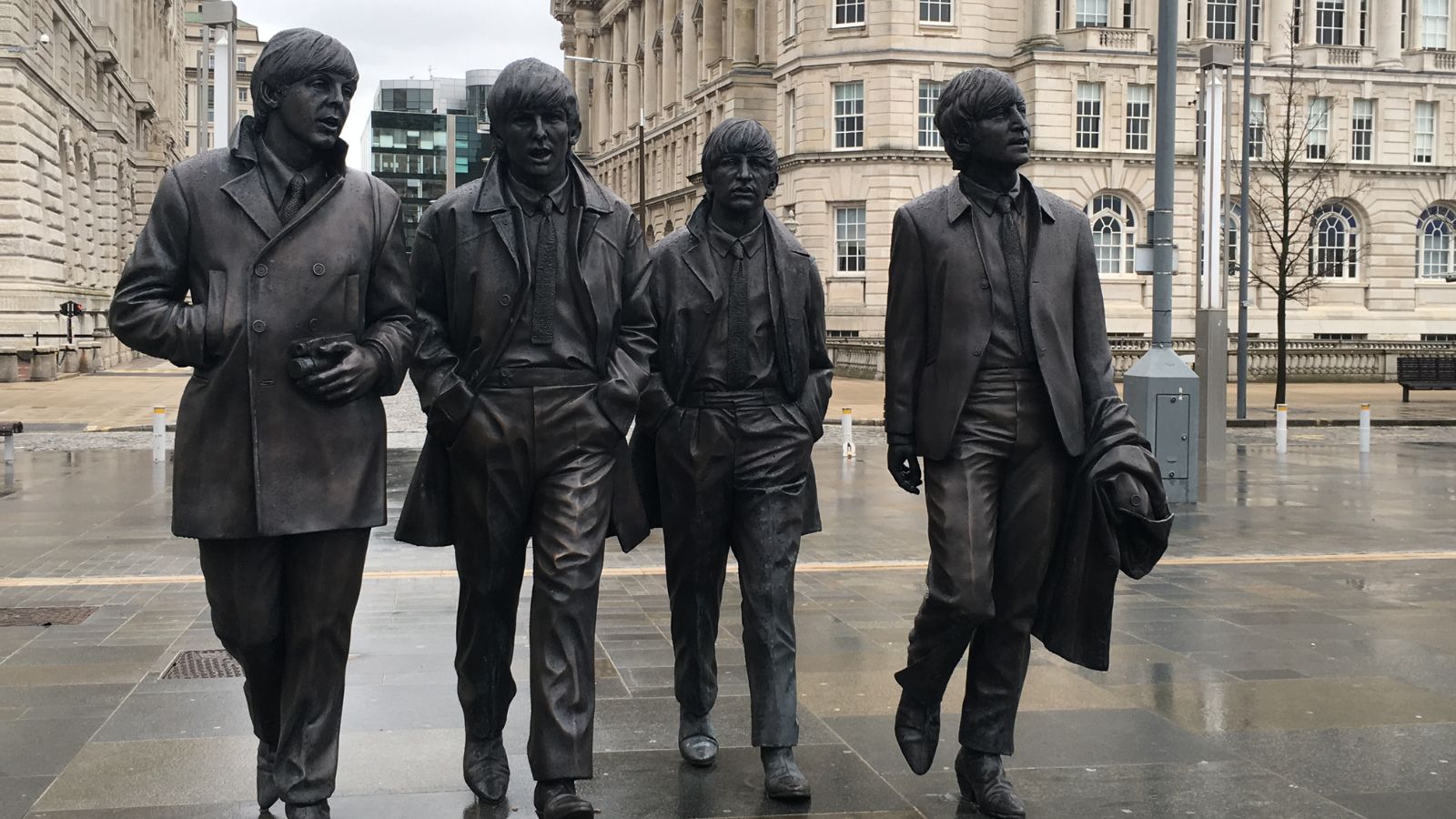 Nick Quantrill tells us more about what to expect when he interviews Beatles world authority Mark Lewisohn on Saturday 9 July at Newark Palace Theatre. This is an event not to be missed!

No band has had so many words written about them as The Beatles, and no one has written them with such skill and insight as Mark Lewisohn. Us Beatles fans are more than blessed with countless works that detail their genius and what they continue to mean to the world, but Mark’s ‘All These Years: Tune In – Volume 1’, which takes us to the end of 1962, stands apart as both a musical biography and a social history. It’s the first part of his bestselling and groundbreaking trilogy.

If you need an example of Mark’s commitment to his work and to The Beatles, this isn’t the first time we’ve shared the stage. Back in 2016, we spoke during the Beverley Book Festival, exploring those formative years of the band, but off stage, we went further. Driving to Goole, thirty miles west of Beverley, we found the spot where George Harrison crashed the band’s van in February 1963 on their way home from a gig in Hull. It also happened as they hit number one in the charts for the first time with ‘Please Please Me.’ It’s a minor footnote within the bigger story, but indicative of the band’s daily life at that point in time, and Mark simply had to see it with his own eyes.

I’m delighted and looking forward to talking to Mark again, this time in Newark. The night promises to be something really special. Using a series of rarely-seen images covering the entire 1960s, Mark is going to take us on a journey through their decade, as it happened to them, sharing the level of detail we’ve come to expect. If you glance at Mark’s Twitter feed, you can’t help but notice the clamour for Volumes 2 and 3 of his trilogy from fans. Kicking us off in 1963, another hugely exciting year for the band, I’m eagerly awaiting them too.

But for now, we have the opportunity to enjoy a rare preview of what’s to come via this event. Be sure to join us if you can.

Become a Friend of the Festival

Newark Book Festival is a not for profit festival – celebrating local, regional and international literary talent.

We’re looking for Friends to help support the festival, authors and the town.

Becoming a Friend of the Festival is easy and a great way to become part of the family.

Books are available for order and sale from our Festival bookseller, The Bookcase in Lowdham.

Please do help us in supporting our local independent bookseller and keep an eye out for special Festival offers and signed editions.